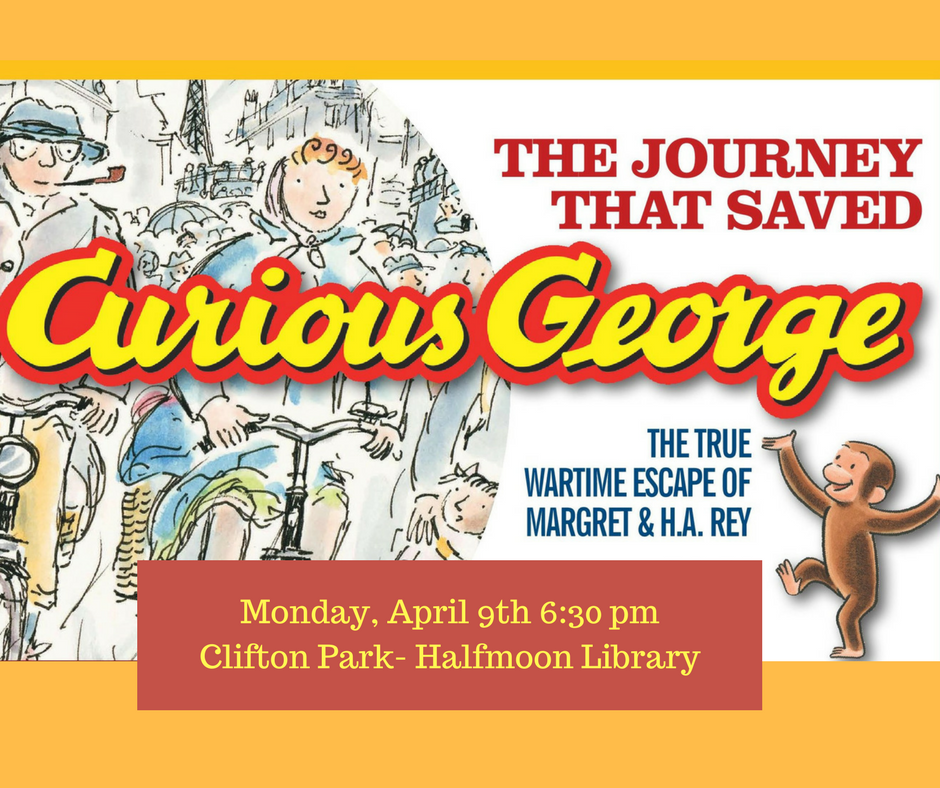 ‘The Story Of Curious George’s Great Escape From The Nazis’

Discover the inspirational true story of H.A. and Margaret Rey’s narrow escape from the Holocaust 78 years ago with their manuscript of Curious George.

At dawn on June 12, 1940, H.A. and Margaret made their escape on the rainy Paris roads by bicycle. Their dangerous journey and narrow escape is nothing short of miraculous. The Reys traveled roughly 493
miles to Bayonne, France, close to the border of Spain. Freedom was finally in their grasp, after weary days of travel and nights spent on the floors of barns, schools, and restaurants. Yet the borders had all-been secured, and their lives rested in the hands of one man.

Aristides de Sousa Mendes was the Portuguese consul-general in Bayonne during World War II. Defying the Portuguese prime minister, Sousa Mendes ordered thousands upon thousands of visas and false documents
to Jewish refugees. For the sake of “saving innocent lives,” Sousa Mendes later became the first diplomat to be honored by Israel as one of the Righteous Among Nations.